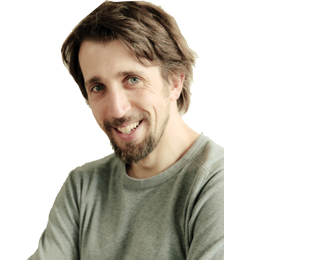 I work out various martial arts since 1992, specialised in Chinese Wushu.
Several training trips, demonstrations and championships led me to China, the Netherlands, France, Russia and Japan.

As an active athlete, I was member of the German national team, European Vice Champion in 2001 in empty hand forms in Moscow and several times German Champion.